On December 24th at 7pm, we are hosting our annual Christmas Eve Dinner in Fellowship Hall following the Christmas Eve Candlelight Service at 5pm.

We are pleased to welcome Executive Chef Bertrand Vernejoul to our kitchen. 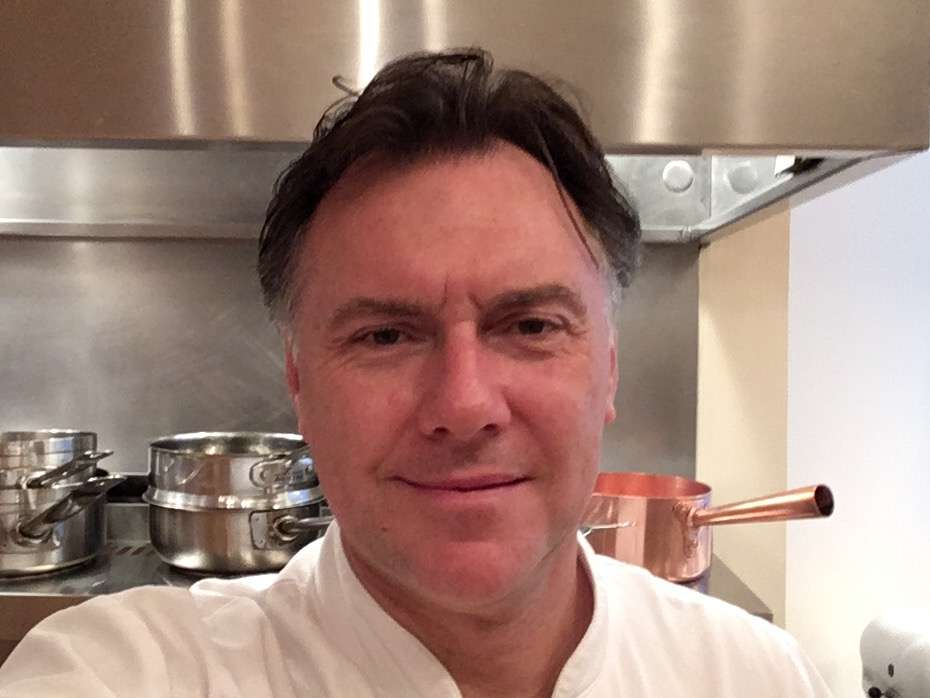 Bertrand Vernejoul is a French chef hailing from the southwest and Toulouse region. Early on he studied at a well-known culinary arts school followed by several apprenticeships at renowned restaurants across France. Upon arriving in New York City, he began his culinary career as a pastry chef and then as a sous chef at Bouley restaurant. He received two stars from the New York Times when he was the executive chef at Le Comptoir restaurant. Bertrand then moved on to take over as the chef for The Pierre Hotel. After seven years, he opened up his own restaurant, Cafe Joul, a beloved neighborhood French bistro in the Sutton Place neighborhood of Manhattan. Cafe Joul closed last year, after a successful fifteen-year run. Bertrand currently works as a private and consulting chef in New York.

Cream of asparagus with crab meat

For to us a child is born, to us a son is given, and the…

Nurture Positive Friendships For many children, a highlight of back-to-school season is reuniting with old…

Join us for a hearty Saturday breakfast and enjoy fellowship together, prayer, and time in…