THIS WORKSHOP HAS BEEN POSTPONED.

On October 29 and November 5 from 1:30-3pm, as an extension of our series Love Where You Live: The Art of Neighboring, Trinity will be hosting a workshop led by Peter Ong from Hope for New York.

We will explore the key ways God’s story is an unfolding of the church’s presence through God’s work of renewal and redemption in the midst of brokenness. What is the call of the church in the work of Kingdom building?

We will see God tracing his character through his unveiling of Hesed (loving-kindness, mercy), Mishpat (justice) and Shalom (holistic flourishing) as it reflects God’s character and vision for His creation. We will look at God’s call to the community of God to express Hesed, Mishpat, and Shalom, a call to flourishing for our communities and neighbors. 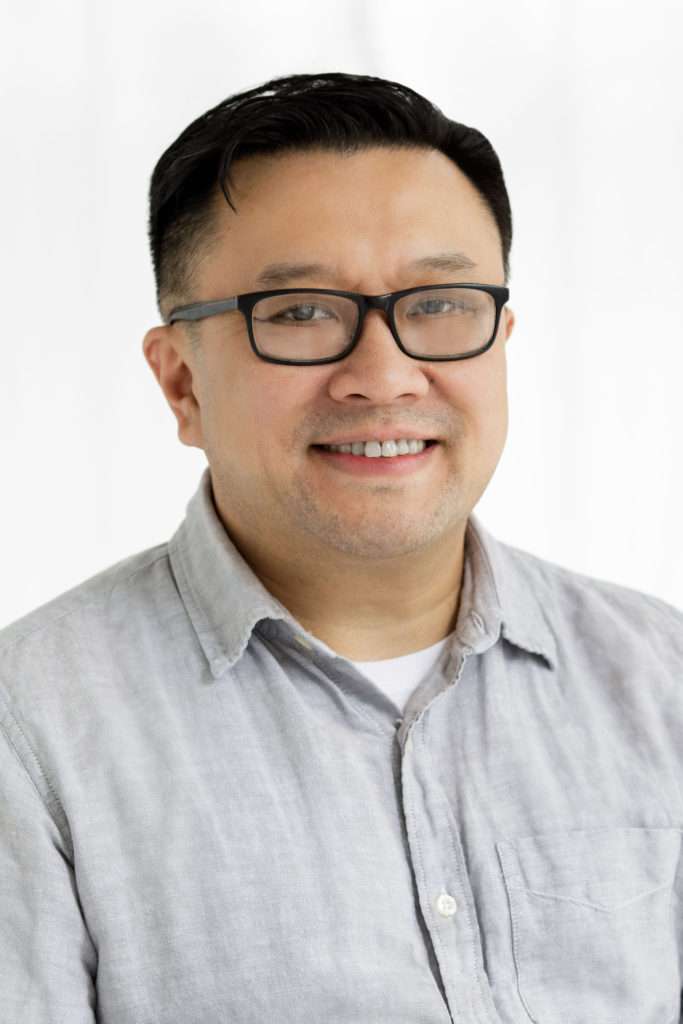 Peter Ong has served in New York City for nearly 20 years, with his passion for mercy and justice focused on engaging the church to serve local immigrant youth. He has advised youth ministries and conferences locally and nationally. Peter also served as volunteer staff at Intervarsity Christian Fellowship at New York University. He then came on staff as Director of Gospel Community at Living Faith Community Church where he established a mercy and justice ministry. In 2011, he was a Redeemer City to City Church Planting Fellow, during which time he and his wife, Jamie, planted King’s Cross Church, a congregation of Living Faith Community Church, serving downtown Flushing’s immigrant families. He also served as City to City’s Catalyst Leader to network and coach new church planters. Peter graduated with a B.A. in English and a Minor in Philosophy and East Asian Studies from New York University. He received his M.A. in Urban Missions from Westminster Theological Seminary through City Seminary of New York. He is a certified Church Multiplication Ministries Coach.

Calling all Trinity men (and friends)! Join us for a hearty Saturday breakfast and enjoy…

This 6-week Outrageous Justice series will help us look at how we, as a church,…

We take a virtual tour of Israel’s history, from Abraham to Armageddon, by visiting many…