Our church’s Racial Reconciliation Task Force is looking forward to 2021, after a meaningful 2020 in which we were able to facilitate “Quest 1”, an awareness-building series that included a lot of great videos, discussions, and personal stories from among the many participants.

Our first initiative of the new year will be Quest 2, a series scheduled for February to April that will be exploring various actions that our church could take in racial reconciliation, while also studying Jemar Tisby’s How To Fight Racism: Courageous Christianity And The Journey Toward Racial Justice together to learn about and consider individual development and transformation. Quest 2 is meant for those who were a part of Quest 1 in the fall.

For those who weren’t able to participate in Quest 1 but would like to, we are also planning to reprise it after Easter, this time on Sunday afternoons. We will provide details in the coming months, including video testimonials from participants and their respective experiences. If you have any questions about Quest 1, or anything else that we are working on, please email us at RRTF@trinityny.org.

The RRTF would like to thank Ray Villlegas, especially, for his insightful work on the RRTF and his support with developing Quest 1. Ray is an amazing brother in Christ who is not only a family man but who is also doing innovative work with the Young Life ministry. Due to his busy schedule Ray has transitioned off the RRTF team. We will miss the insights and wisdom he brings. All the best, Ray!

Connie Lewin will be taking a break from leadership in this season to focus on supporting her family, as they face some new challenges together. Her deep wisdom, personal experience and great communication abilities have been essential to our work, and while we will miss her, we fully support her and ask that you join us in lifting her up in prayer with us.

We are grateful and overjoyed to have Erin Gilbreth and Gail Reinsmith join the task force in 2021, appreciating their respective gifts, passion, and time invested in building racial unity within our church family and beyond. 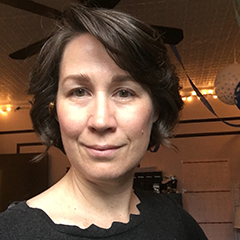 Erin Gilbreth has been a member of Trinity since 2005. She has been a part of Worship Arts, the Counting team, Women’s Bible study, Godquest, Vacation Bible School, and served three years as a Trustee. Her favorite “fun fact” is that she met her spouse at Trinity when he offered her a pen during the sermon and then asked her out to lunch when she returned the pen after the service. They were engaged four months later, married the next year, and are now raising a wonderful son together. 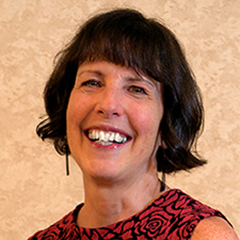 Gail Reinsmith has been part of Trinity since 1979. She has served in many areas at Trinity over the years. In 2019 she developed the Serve & Support team to assist the elders, deacons, and ministry leaders. She is especially passionate about helping people feel welcome and connected at Trinity.

In July, the Racial Reconciliation Task Force at Trinity began meeting to address biblical diversity at Trinity. In light of recent racial tension in our country, we wanted to make sure that we are in line with God’s view of how the Church should treat individuals. Biblical diversity really addresses two major issues: value and uniqueness.

Isaiah declares “All we like sheep have gone astray; we have turned—every one—to his own way”. We know from the Apostle Peter’s prophecy “God shows no partiality”, but as individuals and as nations, we have shown favoritism towards some, and have not treated others as equals.

Genesis 1 tells us that mankind was created in the image of God. Everyone. If all humans bear the image of God, then we all have intrinsic value and worth in God’s eyes and should, therefore, be equal in value in each other’s eyes. Culture and society have falsely taught us that certain people have more value because of their wealth, position, beliefs, nationality, race, ethnicity, gender, etc. But our biblical perspective tells us otherwise. We choose to follow God’s way and value each person as a precious son or daughter of God.

In addition to equal value and worth, we are also all unique. Not a single person is exactly the same. So while we all have equal value in God’s eyes, we are beautifully different in the way we have been made. That, too, is a biblical truth. Psalm 139 speaks of being ‘knit together’ and Matthew 10 says that even the hairs of your head are numbered. Each of us was crafted as a unique handiwork of God – fearfully and wonderfully made. If we are not all the same, then doesn’t God have purpose and pleasure in his unique creations?

The Racial Reconciliation Task Force will take some time to think about how we can better encourage the body of Christ at Trinity to value and love each other better as brothers and sisters in Christ and rid ourselves of bigotry and the societal sins that plague us. They will brainstorm a few ideas that Trinity can implement within the next year to help us grow in racial justice and biblical diversity. We want NYC to know that we are Christians by our love of one another as unique and valued children of God, equal and precious in His sight.

We look forward to putting these ideas into practice as early as this fall. If you have any questions, please contact them at RRTF@trinityny.org. 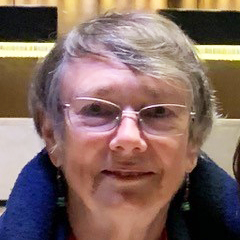 Betsy Bond has been at Trinity since 1991, and has served in many capacities: membership, pastoral search, nominating, elder board, Worship Leader, Front Door, and as a Counter.  The most important part of her Trinity life has been her involvement in trips to Rwanda, and she misses not being there this year (you can call her “Ingabire,” her Rwandan name). 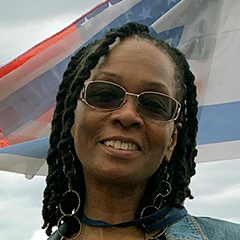 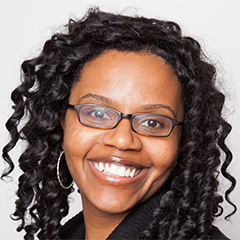 Connie Lewin has been attending Trinity since 2006. She has served in many roles at Trinity including the Board of Trustees, the leadership board of The Walk, women’s small groups, and currently as a co-leader of Conquest high school youth ministry. 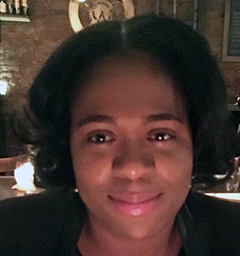 Lea Smith has attended Trinity since 2014. She has been part of several women’s small groups and has served as a co- leader of The Walk and Conquest Youth Ministry and now organizing communion servers. Most recently, she has gone on two mission trips with Trinity’s Rwanda Missions team (2017 and 2019). 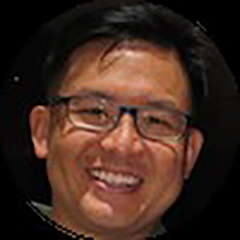 Timothy Tien has attended Trinity since 2002. His involvement in church life since that time includes the Worship Ministry, couples’ small groups, Bright Beginnings Children’s Ministry, Conquest youth ministry, Freed-Up Financial Living classes, and as an elder. He and his wife, Alice, have been married since 1995, and they have three children: Ellie, Gabi, and Theo. 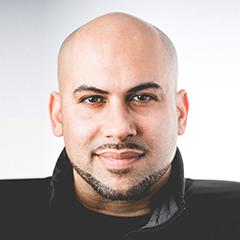 Ray Villegas is the husband to Sarah and father to Jaden and Reuel. They have been attending Trinity since 2014. Ray currently serves as a small group leader for a Trinity men’s group that meets every Tuesday morning.

This 6-week Outrageous Justice series will help us look at how we, as a church,…

At Trinity, our congregants come from many different backgrounds, ethnicities, and countries. One of our…

March 19, 2021 As we turn over another page on the calendar and enter the…

As a congregation that seeks to grow together, we want to learn about and celebrate…

Dear Trinity Family, I want to personally let you know that, in response to the…

The Coronavirus Disease 2019 has come to New York City. While the news isn’t surprising,…